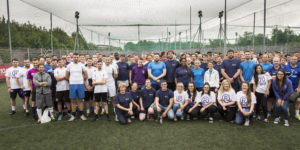 This year APTL used this event as a platform to raise awareness about homelessness in Ireland and to fundraise for Peter McVerry Trust, an Irish charity that has worked tirelessly to reduce homelessness, the harm caused by substance misuse and social disadvantage across the country for over 30 years. 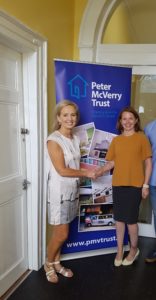 Homeless figures in Ireland have been increasing rapidly in the last few years reaching 9,891 in July 2018. Moreover, reports indicate that at least one in three people in emergency accommodation is a child. APTL chose to support Peter McVerry Trust as they provide over 1,000 beds nightly and support thousands of people yearly across all their services. All APTL employees were proud to support such a noble cause and contribute toward the well-being of homeless citizens. 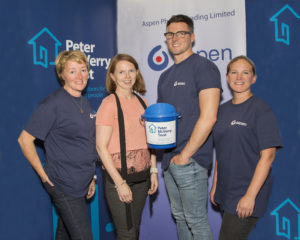 Due to the success of last year’s first Inter-Pharma 5-a-side Football Tournament in Ireland, the interest in the event was huge across the industry. A number of companies reached out to APTL and Real Staffing to ask if they could take part, including a company based in Galway that travelled 2 ½ hours to get to the venue. Following weeks of intense preparation, promotion and fundraising the tournament took place on 20 July 2018.

Entries were received from 25 teams from 13 different pharmaceutical companies. The event was a great success thanks to Tallaght Astropark who helped organise fixtures and made sure rules were followed. More participation, sponsorship and publicity was received than could ever have been anticipated.

Most importantly, nearly €3,000 was raised for Peter McVerry Trust which will ensure that they continue to provide crucial services to those who need them most. This was also over €1,000 more than what was raised the previous year, which is a fantastic accomplishment. APTL is already planning the 2019 tournament to ensure that it grows bigger and better each year and brings more funds to various worthy charities.